DO YOU HAVE WHAT IT TAKES TO WEAR GLAVIN'S GREEN & WHITE?

*ALL PLAYERS MUST REGISTER ONLINE*

Please read the instructions below carefully before you begin.

GATHER THE REQUIRED DOCUMENTATION BEFORE YOU BEGIN

IF YOU HAVE ALL OF THE ABOVE DOCUMENTATION READY, THEN PLEASE CLICK THE REGISTER NOW GOOD LUCK AT TRYOUTS!

REGISTRATION NOW OPEN! All players Must register online below. 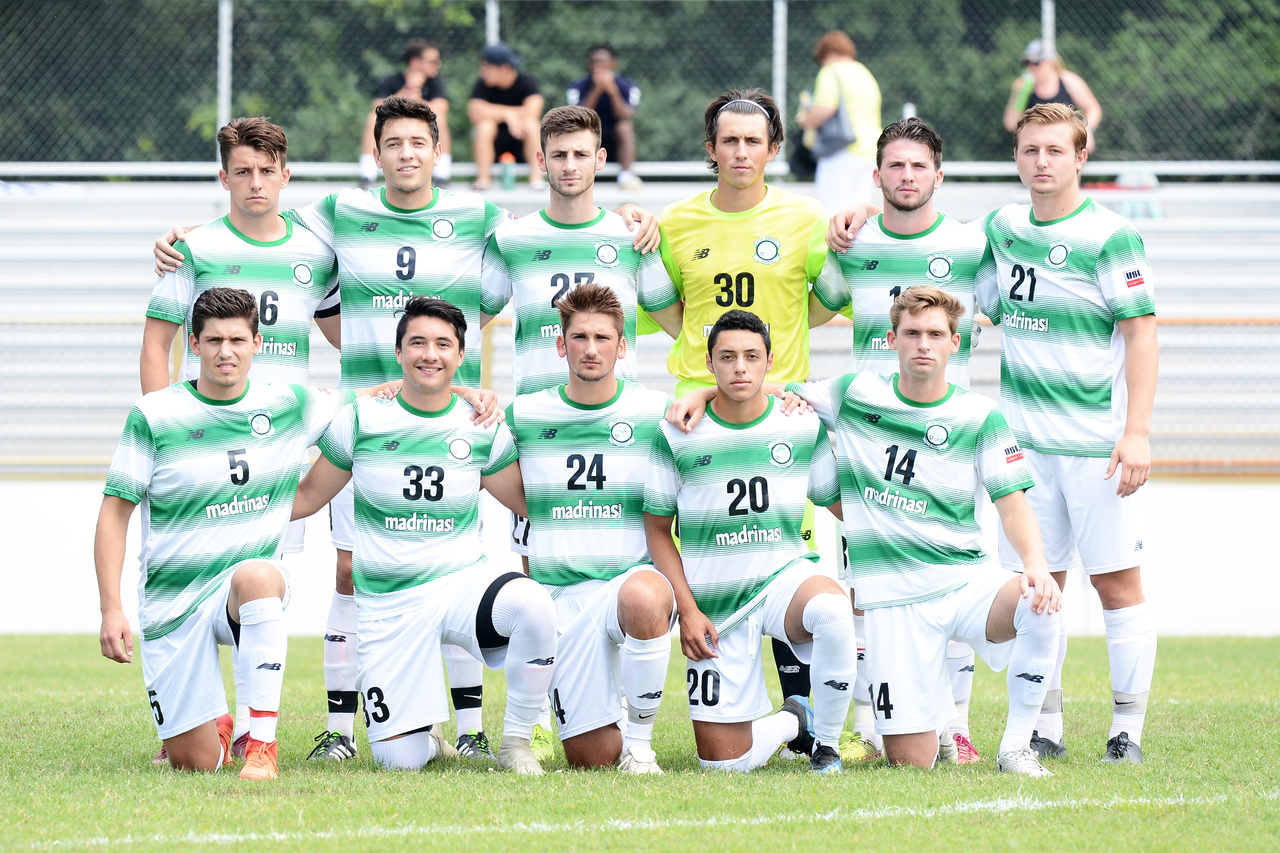 ANSWERING THE ROAR FOR 14 YEARS!

The Lions announce open tryouts for 2020

The proven developmental leader in North American soccer's evolving tiered structure, USL League Two (formerly the PDL) features 74 franchises in four conferences throughout the United States and Canada, including 18 clubs that are owned and operated by a professional club, or that hold a partnership with a professional club. League Two has proven to be an important stepping-stone for top professionals now playing throughout the world, with more than 70 percent of all selections in the MLS SuperDraft since 2010 having PDL experience, including 66 selections in the 2018 MLS SuperDraft.

The League Two season consists of 14 regular season matches for each team, seven home and seven away, and provides elite collegiate players the opportunity to taste a higher level of competition while maintaining their eligibility. In addition to league play, League Two teams compete in the Lamar Hunt U.S. Open Cup as well as various exhibitions.

Team founder and head coach, Tony Glavin is looking for fresh talent to continue to grow the club’s national reputation. The Lions are looking to fill roster spots for the 2020 USL League Two team.

“We are excited for the 2020 season and want to continue to build off a strong 2019 campaign. We are looking for players who are committed to improving their game. Our goal is to help them get to the next level” said Glavin.

Players who are interested in trying out should fill out the online form on this page. For any additional questions, please contact the St. Louis Lions team office at 636-939-5151, or send an e-mail to general manager, Kevin Hecht, kevin.tgsc@att.net.

All student-athletes must confirm eligibility to participate with their respective college, university or the NCAA.

Founded in 2005, the Lions have seen more than 40 players move on to play the game professionally including Lawrence Olum of the Portland Timbers, Tommy Heinemann of FC Cincinnati & formerly Columbus Crew, John Berner of the Colorado Rapids, Vadim Cojocov, Casey Clark, Wilfried Nyamsi and several other players of the St. Louis Ambush to name a few!