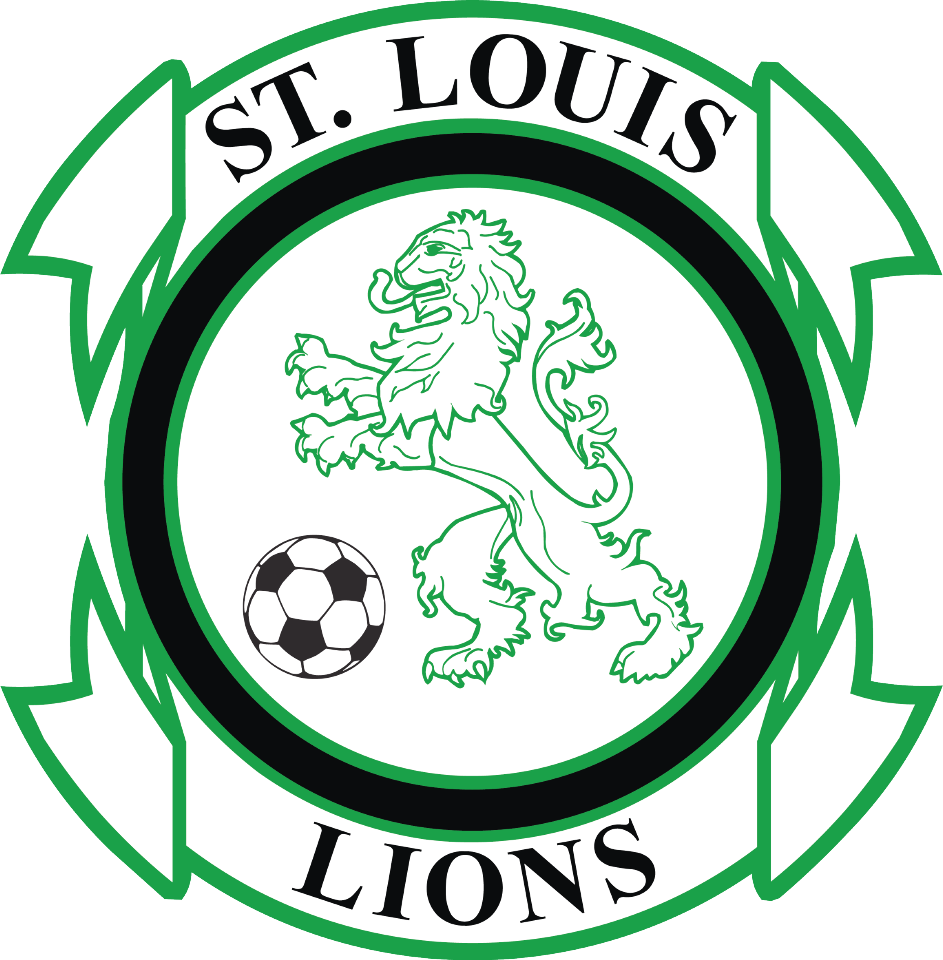 Founded in 2005, the team plays in the USL League Two (Formerly the Premier Development League), the fourth tier of the American Soccer Pyramid, in the Heartland Division of the Central Conference.

The team plays its home games at the Tony Glavin Soccer Complex in nearby Cottleville, Missouri. The team’s colors are green and white.

The Lions also field Super Y Elite teams, from U13-U18, which are also a part of the  United Soccer League.

In 2011 the Lions officially became a partner with Celtic Football Club, which will see Tony Glavin’s youth academy of every age partnering with Celtic coaches to further their individual training as well as establishing connections with not only Celtic but further worldwide footballing organizations.

The Mission of the Team is to provide a professional setting for players that desire to excel and develop into the professional game. The St Louis Lions provide added exposure nationwide and worldwide for the college player.

The St. Louis Lions have been key in placing over 40 players into the professional ranks both domestic and internationally, including Lawrence Olum of the Portland Timbers, Tommy Heinemann of the Ottowa Fury & formerly Columbus Crew, John Berner of the Colorado Rapids, Greg Kranz, Casey Clark and Vadim Cojocov of the St. Louis Ambush and Jordan Roberts of St. Louis FC to name a few!

BECOME PART OF THE LIONS HISTORY THIS SEASON! 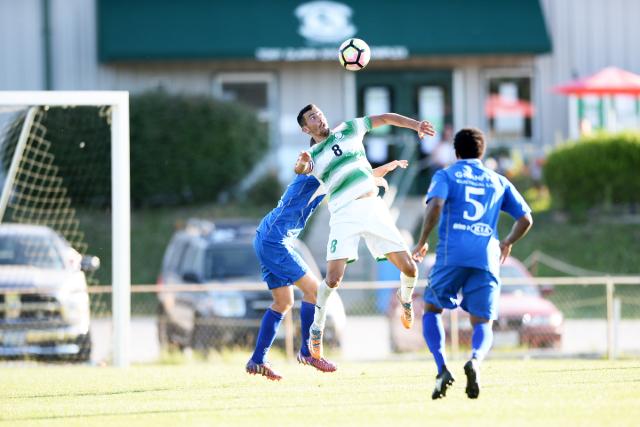 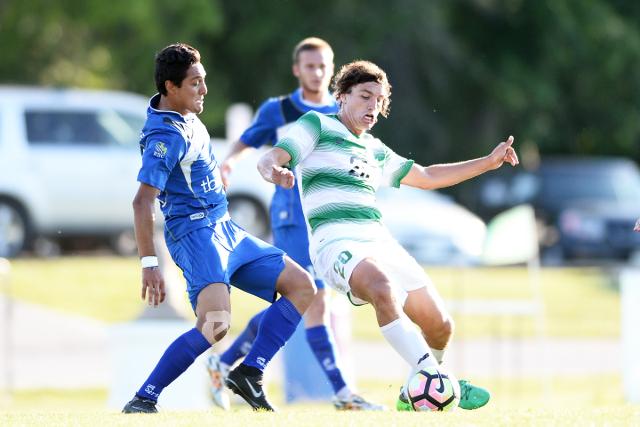 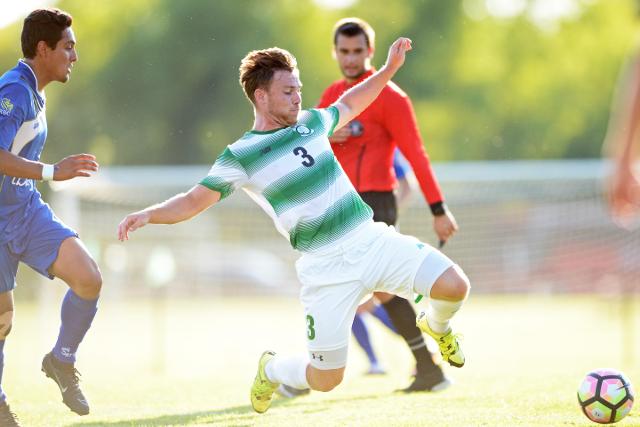 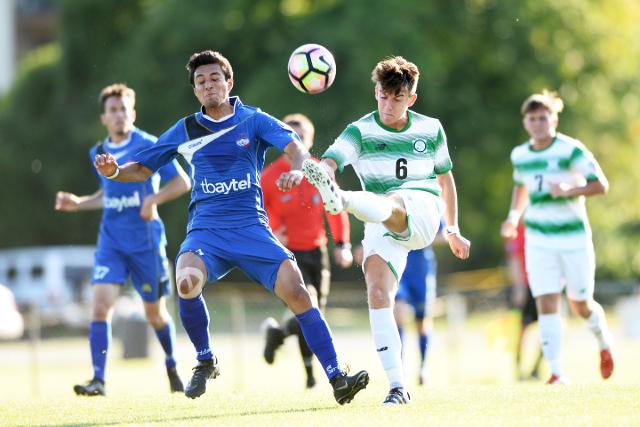 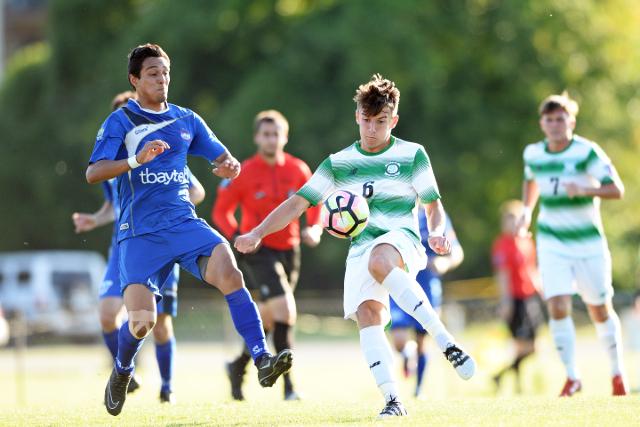 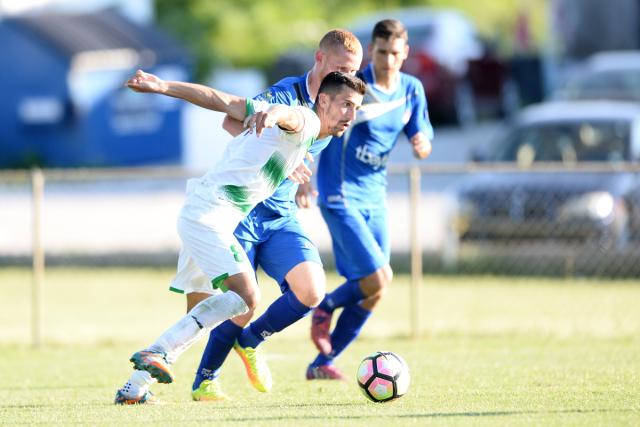 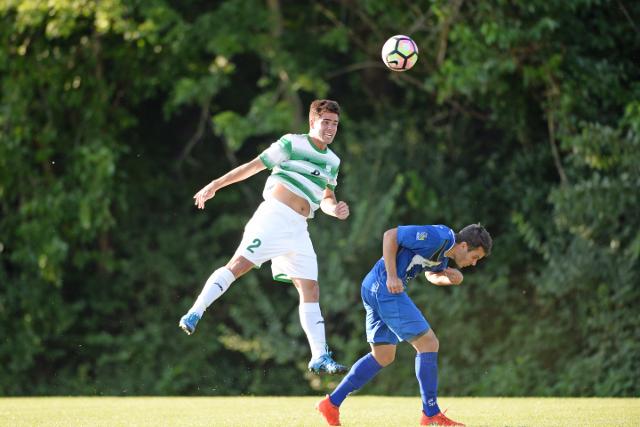 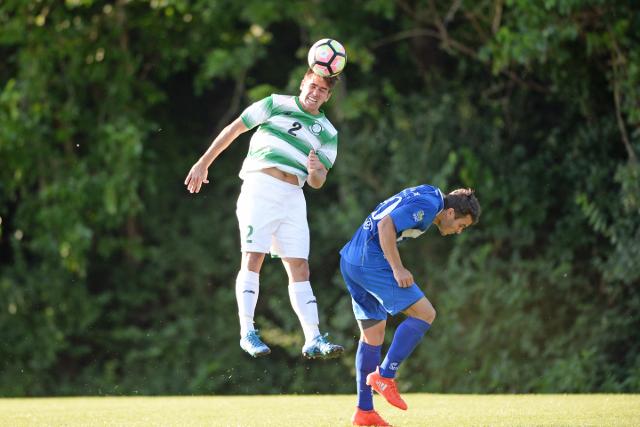 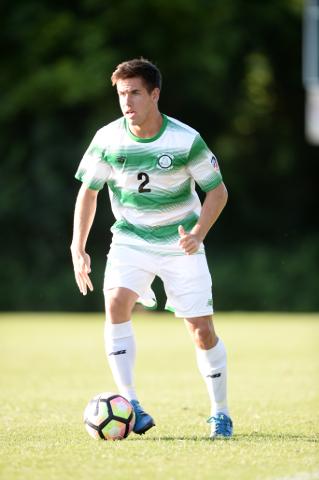 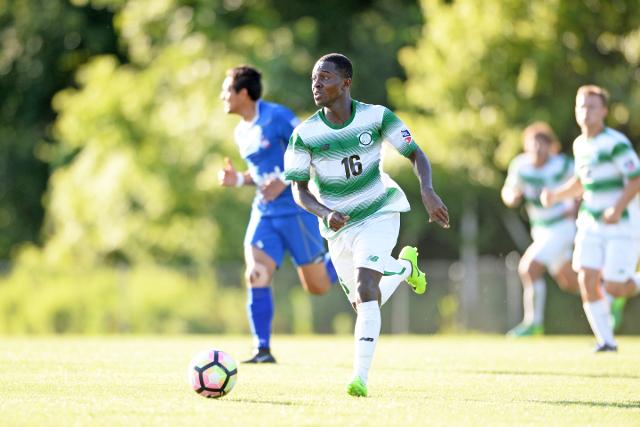 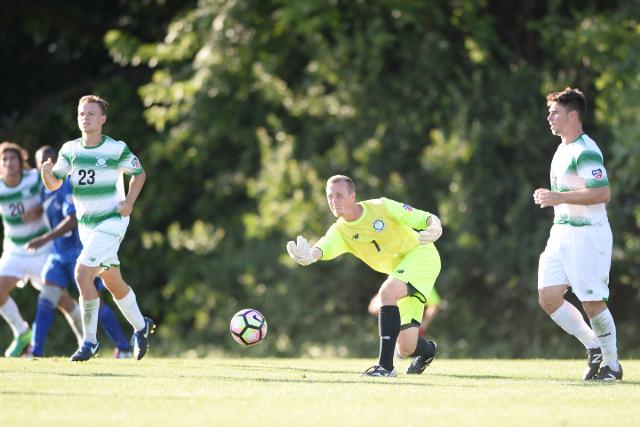 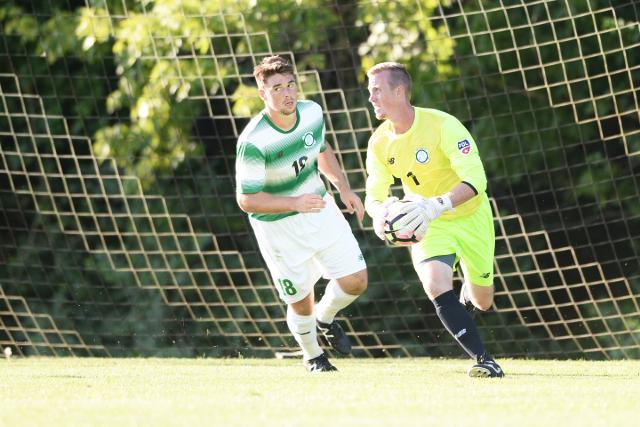