Great article on why college players should play in the PDL. 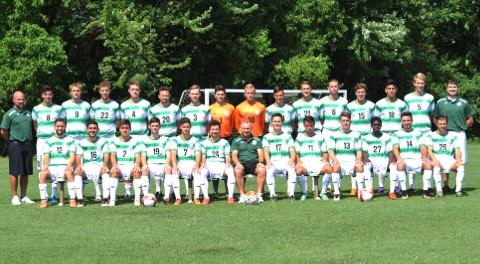